TThe memory of the great diffusion of peach trees is still fresh in the minds of the elderly: this occurred during the immediate post-war period in the Roero district and in Castellinaldo in particular.
In fact, to face the difficulties dalla viticoltura, encountered with vine growing, the farmers used this fruit as a guarantee of economic security. The expansion of new cultivations and the consequent increase in production, accentuated the isolation of the towns of the Roero district and their distance from the main markets, which penalised the sale of their product. To get around this inconvenience, the peach market of Canale was established in 1908, and would later become very famous. This is how the name Canale acquired fame on a European level. The peach tree became a great source of pride for the Roero district and for the farmers: if not the very first, they were most certainly among the first Italian peach cultivators.

The work of the parish priests played a significant role in the diffusion of agrarian training during this period, they dedicated their time to practical agricultural experiments on parish-owned lands, speaking with the farmers everywhere and in every circumstance, after evening prayers, in the fields and on the roads. In Castellinaldo the work of Don Marchisio is particularly memorable.
The peach tree therefore enters into the popular culture of these areas in quite a domineering manner and an element of this presence may also be identified in the characteristic names given to the varieties of peaches of local origin that recall the nicknames of their discoverers, or figures or exceptional facts such as the famous “Lenin” of Castellinaldo.
Peaches also came to play a significant role in local cuisine, which, in the use and combination of all the elements available, presents the peach as one of the most delicious deserts. Peaches were consumed in syrup, after having been conserved cut up into very thin slices in bottles corked like wine bottles or in exquisite tarts or indeed in the form of “ciapule” (sliced peaches dried under the summer sun). A “Peach Fest” used to be held in Castellinaldo. It would begin on the second Sunday of the month of July and end on the second Sunday of the month of September. For the entire period of the festival, the daily market selling peaches produced exclusively in the Roero zone was held in the district of Aie.
The market started at 10.30 a.m. and the bargaining couldn’t get underway until that time. The peach containers, bearing the Castellinaldo stamp had to be the “local vignola” type, which could only be used for marketing those originating from the Roero district.

Strawberry cultivation is widespread, especially in the districts of Sommariva Perno and Baldissero d’Alba, towns that have acted as pioneers in the cultivation of strawberries.
The first cultivations date back to the 20s. During the 50s and 60s the economic importance of the strawberry marked the salvation of these wonderful “red lands”, also thanks to the establishment of local markets.

There are countless possibilities for encountering mushrooms in the cuisine of Roero: from July to September you can sample a royal agaric mushroom salad, these mushrooms are also called royal mushrooms; from June to October why not try black porcini mushrooms, which are exquisite in omelettes or dried; morels in the springtime, for soups and stuffings, and
the mousseron, with its intense truffle aroma; during the summer we have parasol mushrooms preserved in oil; field mushrooms, which are excellent raw in salads or grilled; during the autumn we find honey mushrooms, which can be preserved in oil or cooked in a sauce and then the delicious milk mushroom, which is excellent stewed with meat or vegetables.

This is a typical variety of chestnut from the Roero district, it is very much appreciated for its early maturation
and due to the fact that it is the first chestnut to become available on the markets. The name “della Madonna” (of Our Lady) recalls the ripening period, which occurs during the first ten days of September. Outside the Roero district it is also know as “Canalina”, with reference to Canale, the main location of the market. The production zone follows the line of the rocche, from Pocapaglia to Montà as far as Cisterna d’Asti, along which there are small chestnut groves or isolated
specimens. The special climatic conditions of the rocche and the acidity of the terrain of these areas make it possible for chestnut trees to grow.

This variety gets its name from the district of Vezza d’Alba, which goes by the same name. It is said that the mother plant, which is grown in a property of the Gavello farmstead, was cut down at the beginning of the 1900s, when it was no less than 130 years old, with a trunk of 2.60 metres circumference and a productivity of more than 25 quintals (2.7 tons). The Madernassa pear has an important role in autumn and winter cuisine, it is also used as an ingredient in local versions of mustard and “cognà”.

Honey is also part of the economic and cooking tradition of the Roero district. Here the variety of flowers constitutes a significant resource for the activity of beekeepers. From the vast thickets of chestnut groves and wild acacia we obtain the ambercoloured chestnut honey and the delicate acacia honey, the jewels in the crown of the beekeepers from the Roero district, which holds first place for the quantity and quality of its production within the Piedmontese territory. It is also worth noting certain interesting examples of rural architecture that are present in the territory of Montà, which allow ingenious strategies for beekeeping. 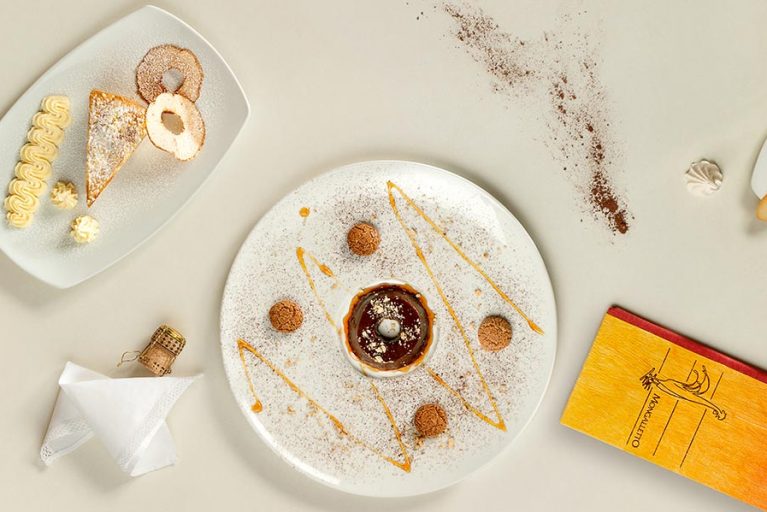 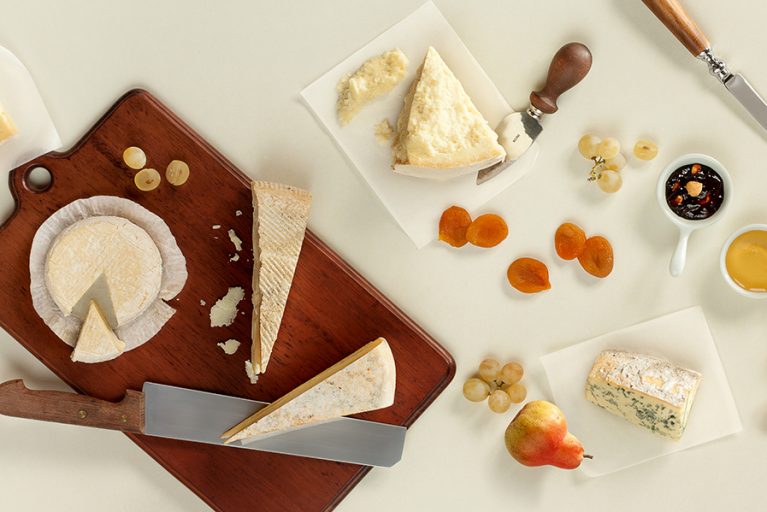 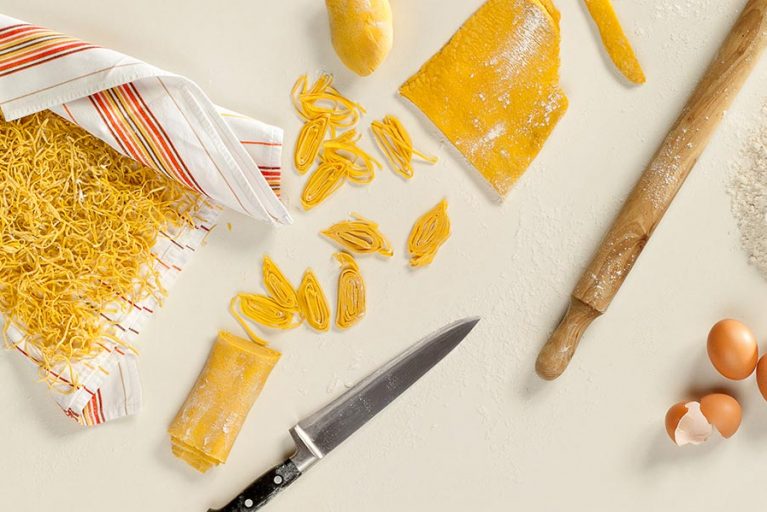 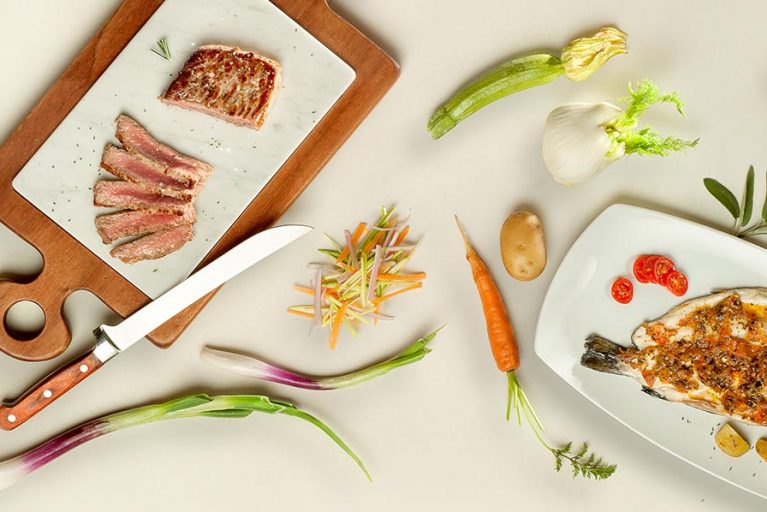